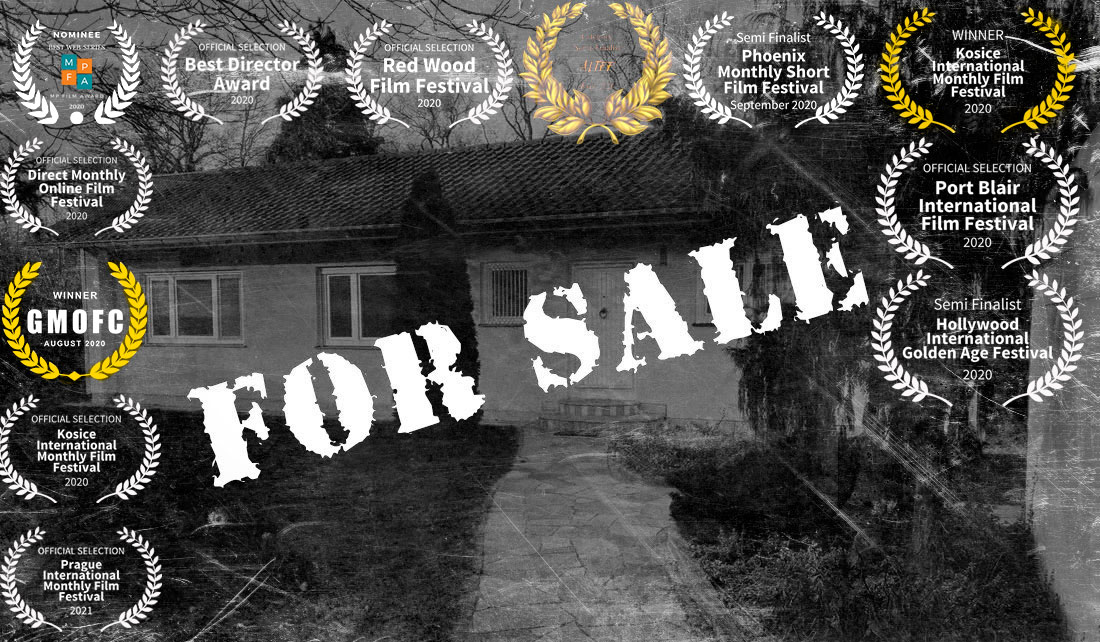 Well, here we go again. Another film made by me and Sonja Welter as Co-Writer and Co producer.

Two sister inherts an old house and going to inspected it. After a disastrously robbery to other gang members, three criminals forced their way into the house. They must be taking all their loot (500 000 $ ) and a heavy wounded gang member to a safe place. After a while, jealousy, hatred, competitiveness, and greed took turns controlling all persons in the house. 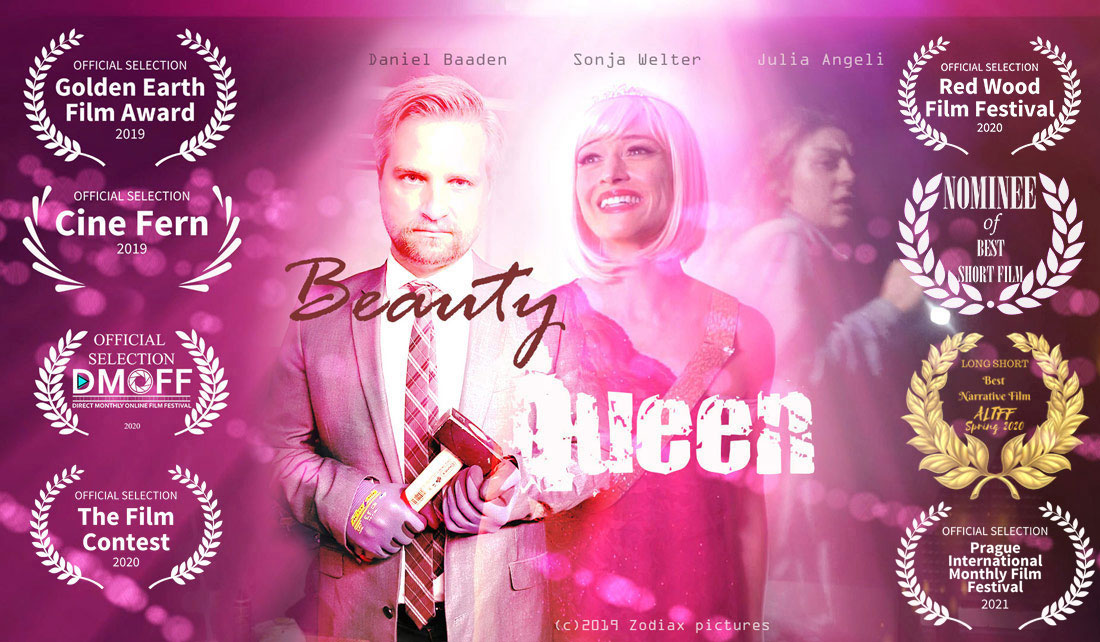 This one was filmed by me in 2019. Sonja Welter as co-writer and co-producer did an excellent job. And yes it is an amazing psychological Thriller.

Walter and Mary are a happy childless couple as it seems. They live in a nice neighbourhood with their lovely neighbours. But behind the suburbian idyll there is an enormous human abyss. Appearing modest and friendly, Walter turns out to be a sadistic seriel Killer, who likes to hunt young women in his spare time. His mentally disturbed wife gets lost in her delusion to become a "Beauty Queen". She would do anything to make her dream come true. 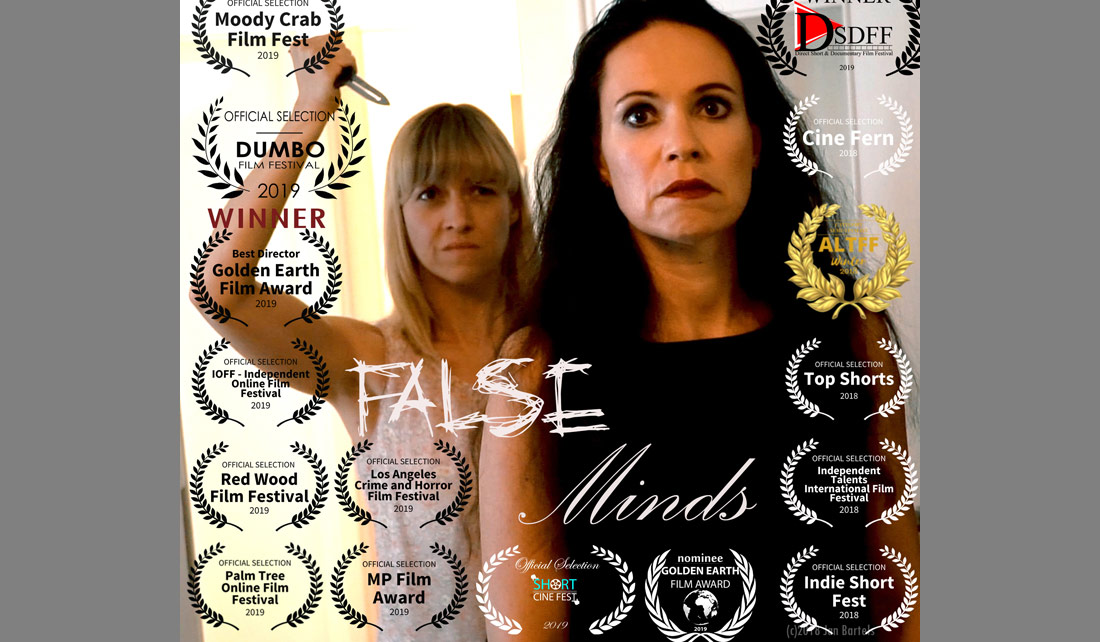 Two women in a fight of each other. Fear, love, confusion, revenge. You never know what comes next, people love that movie, very well played on indie festivals.

For weeks Sarah has been stalked and threatened by Helen, a former friend. One morning sarah finds herself waking up in a hotel room with her murdered lover next to her. She can"t remember a thing. Sarah runs away. From the Police. From Helen. From herself. 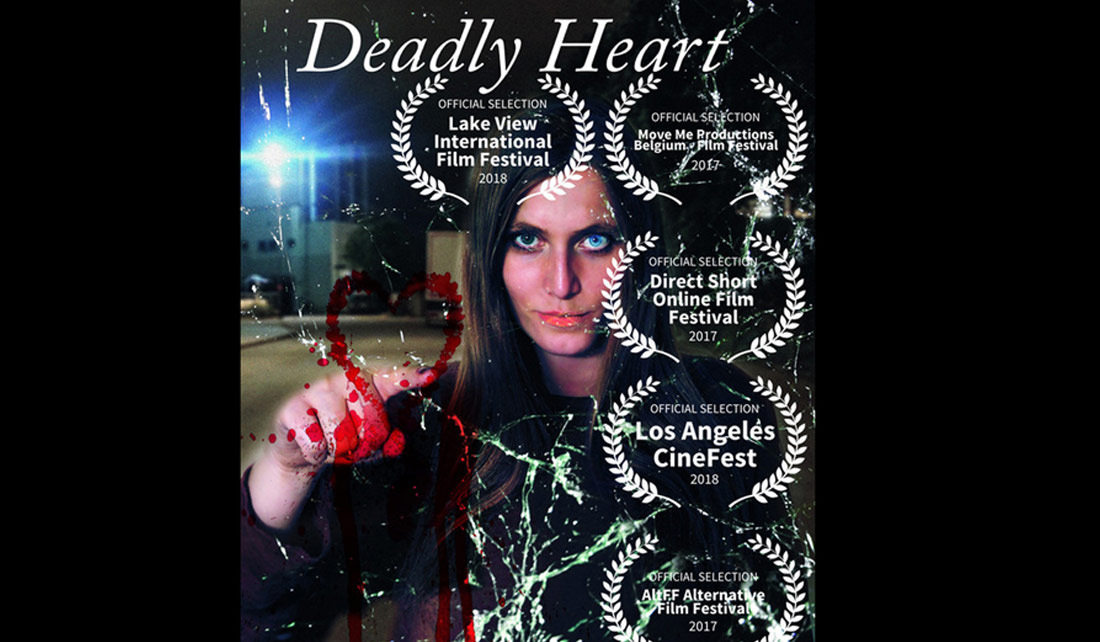 In 2017 I did an short horror film. The movie was selected on 5 festivals.

Who was that girl waiting alone in a broken car? She never speaks a word, neither ask for help. You really think it"s a good idea to pick her up in your car? 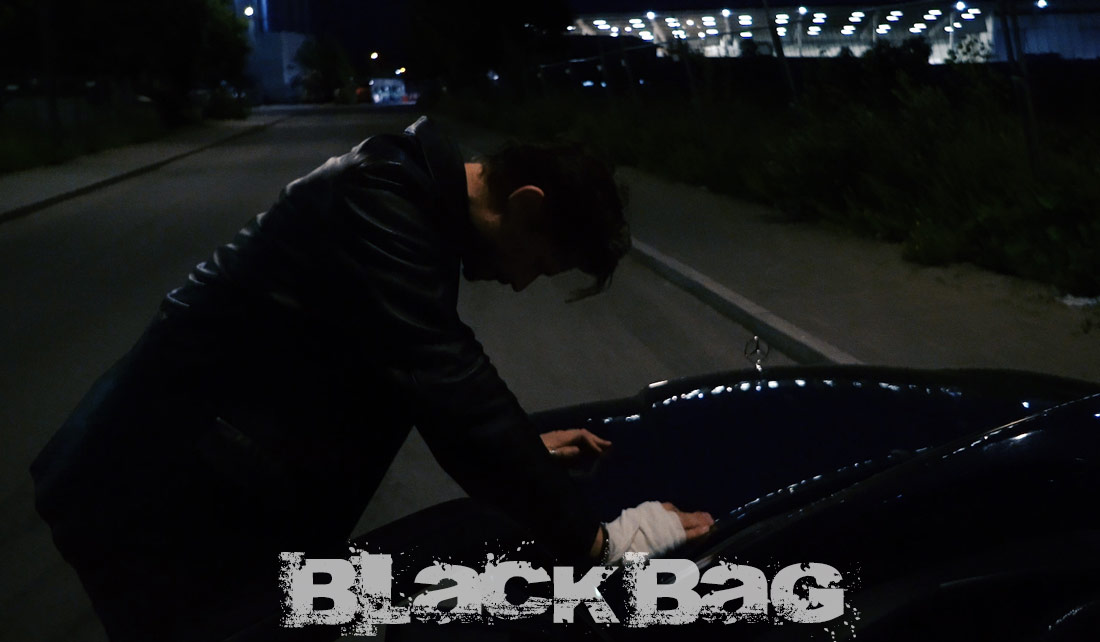 This was my first self produced movie, filmed in 2016.

A drunken car driver hits a man by his car in the middle of nowhere. While trying to help the heavy wounded man, he founds a big bag full of dollars next to him. He decided to leave the man dying alone on the road, grab the bag and drive away. A big mistake..